We overnighted at the starting point of another scenic route, with the San Rafael Reef in front of us. The drive offers spectacular vistas, and is worth taking the time. We cross through Fishlake National Forest including several passes just shy of 8,000 feet high, before finally reaching “civilization” again in Salina, UT, where we stop for gas and breakfast.

After having said goodbye to I-70 here, Hwy 50 west will be our new trail for the next day and 3 states, as we’re headed towards Nevada, to drive along “the loneliest highway” through that state and into California on our quest home.

Everything on 50 takes longer … although it doesn’t seem like it from looking at the map, every hour only gets us just barely over an inch on the map! We drive on and on, crossing from Utah into Nevada, and over seven passes (most over 7,000 ft high) before calling it a night in Austin, NV – pretty much smack dab in the middle of the state and along Hwy 50. The Pony Express RV Park hosts 7 full-jhook up sites on a gravel lot. That’s it. But while at first we are alone (besides an RV in storage), we soon are joined by another trailer camping family. They too went with Google Maps as this being the only campground in town and missed the sign for the one just 100 yards down the street – which does have showers … Well, we have hook ups. Good enough! 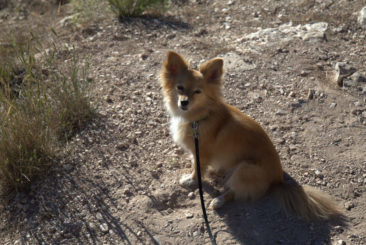 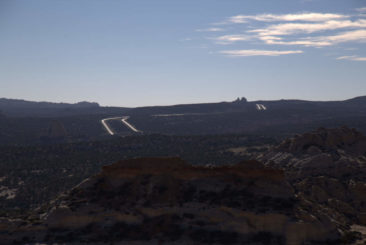 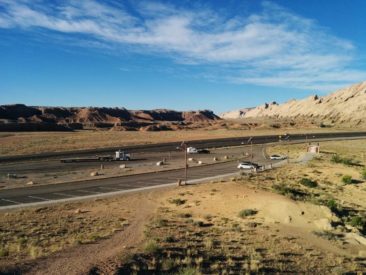 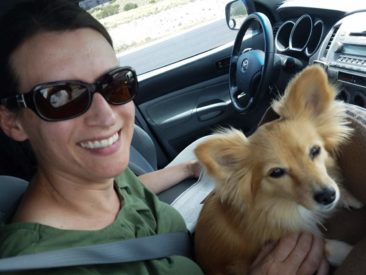 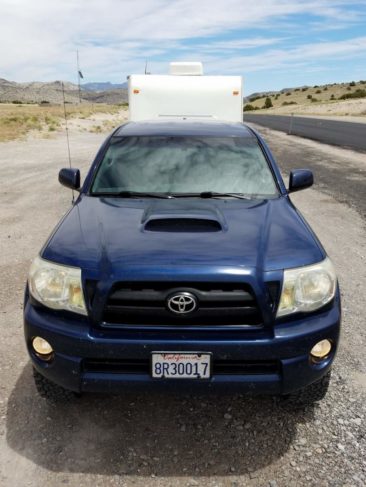 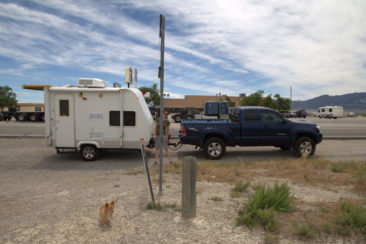 The trailer in Utah and the truck in Nevada 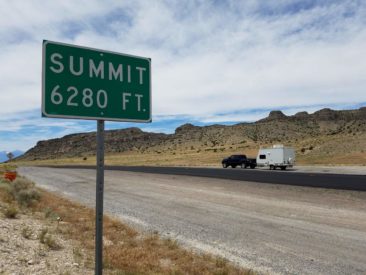 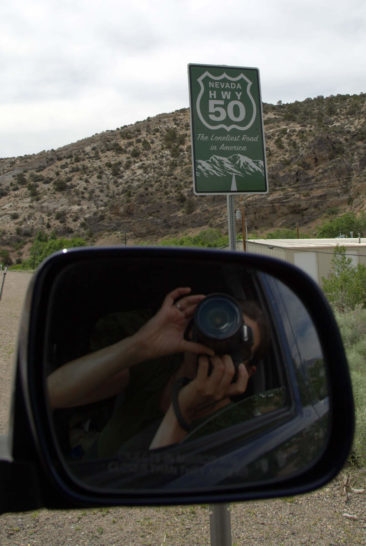 Hwy 50, the lonliest road in America 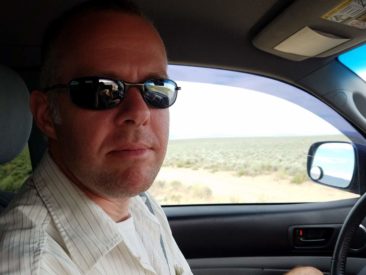 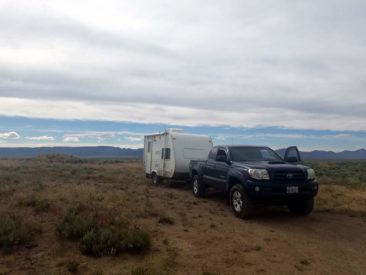 In the middle of the desert 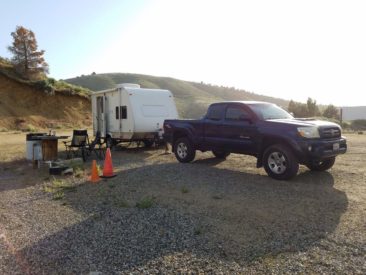 Calling it a night in Austin NV 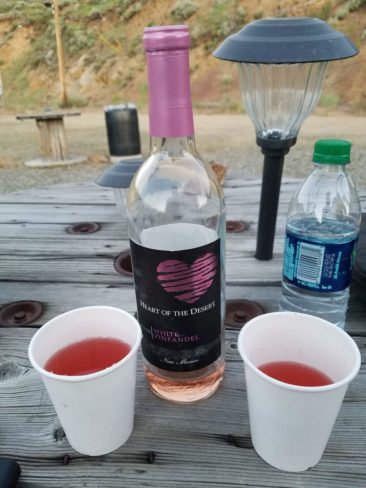