Tuesday is “guys’ breakfast day” and Kirk gets to join Mike, Rich and a couple of others in their weekly routine, while Lynn and I enjoy breakfast at their house. Lynn is a great cook and host, and we could not have asked for a better stay!

But by late morning, it is time for us to say goodbye to the Farley’s and continue on our trip. We head west, and cross the border into Iowa. From here on, it’s south, and into the next state: Missouri.

It’s a long drive, but just in time for (a later-than-usual) dinner we arrive in Warrensburg, MO, near Whiteman AFB, where Kirk’s friends Jeff and Angela live with their two kids, Ashley and Austin. They were also stationed in Spangdahlem, Germany when Kirk was there, and there is a funny story around Kirk’s 2nd departure for Germany and Ashley’s date of birth … ask him and he will tell!

After a little catching up, we all head out to dinner at a local restaurant in town and more stories are being told. It feels like time just flew by since Kirk and them last saw each other, but it has been almost 18 years.

Too soon it is time to say goodbye for us again, as we are still heading on for a little longer before calling it a day. About an hour south is the Cozy Cove RV Park in Clinton, and we check in for the night after 11pm. 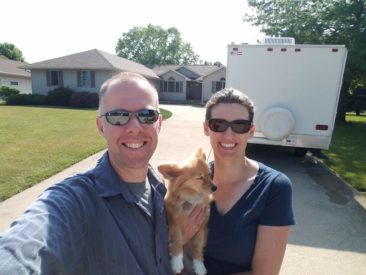 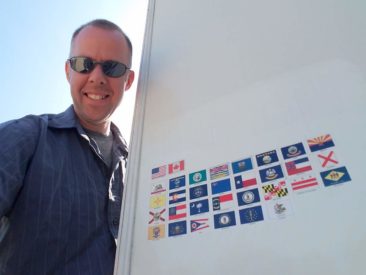 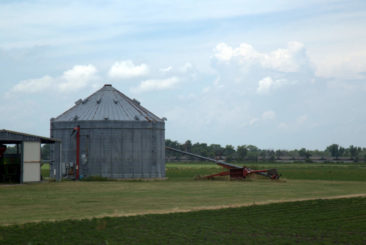 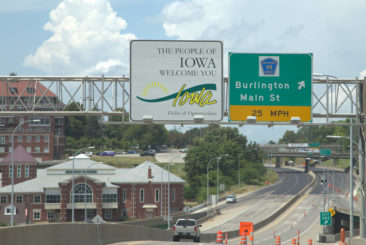 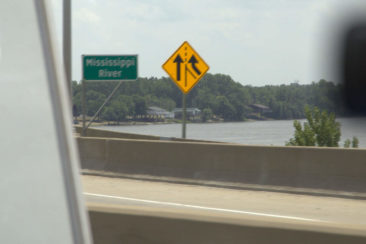 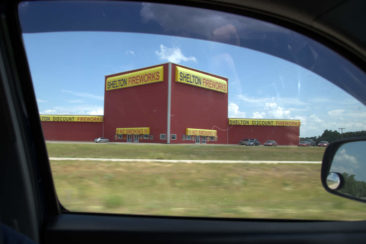 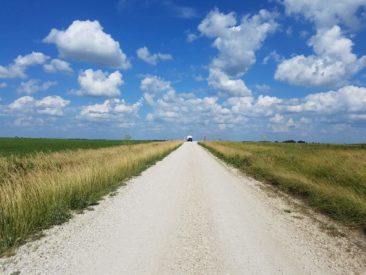